Louis Vuitton brand presented a Glastonbury line up to the spring/summer 2016 menswear collections at Paris fashion week. For the presentation they had Nile Rodgers, the Chic musician and super-producer, introduced the show from the DJ booth, while Kanye West, Marianne Faithfull and ex-One Direction star Zayn Malik was on the crowd.

This show was like a trip around the world from New York references to Tokyo and even the city were the event is being held, Paris.

The moodboard for was a Ryan Gosling in Bangkok-set. The American reference on this show came from the denim James-Dean style and bowling shirts.

The Asian side of this show was printed in silky sweaters, Thai embroidery of cranes, monkeys and panthers, while Japanese Kobe leather was worked into flying jackets.

Branding of Louis Vuitton was not overwhelming present in neckerchiefs and bowling shirts. The presence of ‘chic’ sportswear was a must on this Louis Vuitton’s show for men’s wear collection 2016.

The soundtrack was Rodgers’ soundtrack: well-loved hits including Carly Simon’s Why and Madonna’s Like a Virgin masterfully mixed. 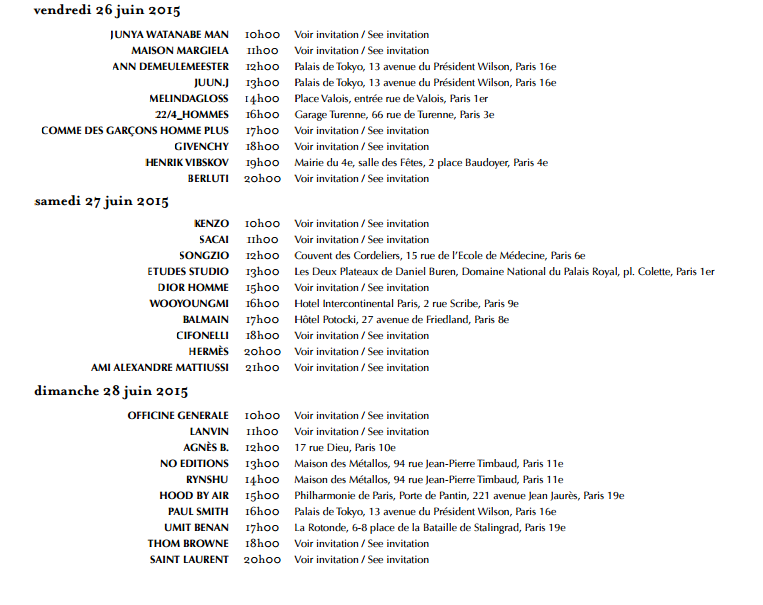 Mercedes-Benz Fashion Week in Russia is an inspiration so My Design Week selected some street styles, because not only the catwalk creations should be appreciated. Take a look to some of the street style we choose from these inspiring fashion week! A truly global event that saw editors and photographers attend from all corners of the…

After Paris Fashion Week there is much to talk about! One of the most iconic shows was with no doubt Chanel’s event, crowed and full of beautiful clothing and accesories. My Design Week tells you everything about it! Chanel’s Spring Show 2016 was set by Karl Largerfeld on the skies with airplanes all around. The…